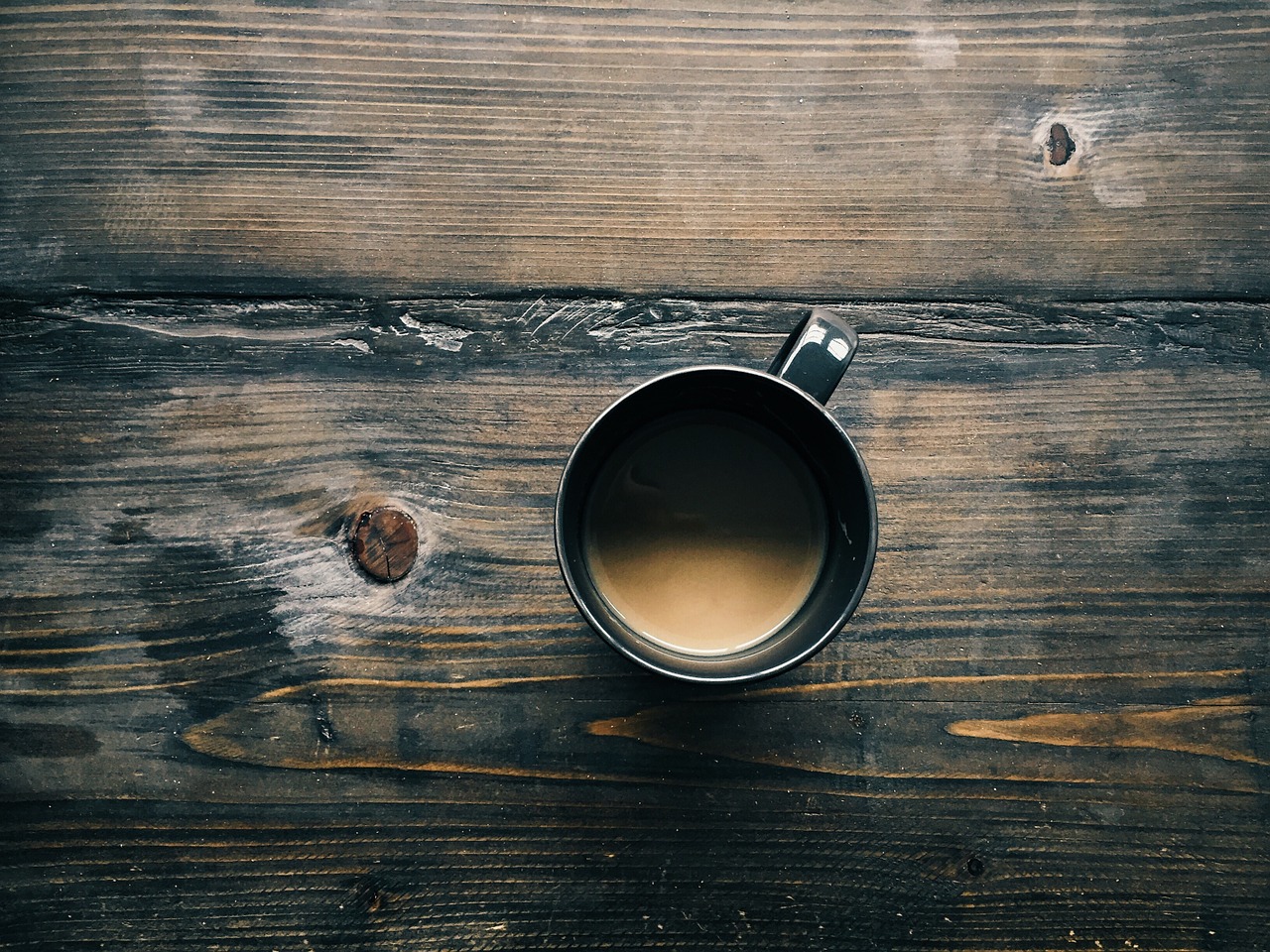 No matter how many coffees ending in “-chino” are available to the greek public, the one coffee closely attached to the Greek culture and history is the Turkish coffee. Even though referring to it as such, might land you in big trouble. The Greeks are very precious about their coffee, and they will keep reminding you that the variety popular in Greece, bears little resemblance to its Turkish cousin.

The world’s relationship with coffee started around one thousand years ago, somewhere in Ethiopia. Natives roasted the coffee beans under the heat of the sun and consumed it as a hot beverage.

From Turkish Coffee to Greek

Greece’s relationship with coffee started with a single coffee shop that opened in Istanbul (or Constantinople) in 1554, however, Turkish sultans were already enjoying this delightful beverage with its wholesome aroma, masterfully prepared by elite coffee makers.

During the four hundred years of Turkish occupation, the Greeks of norther Greece were initiated to the coffee’s sweet aroma, resulting in them adopting the brewing process and the accompanying rituals.

Nevertheless, it took much longer for the south of Greece to adopt that beverage as their own. The first coffee shops in Athens, were reportedly only attended solely by Turkish men, but by 1760 Greek coffee became extremely popular throughout Greece. 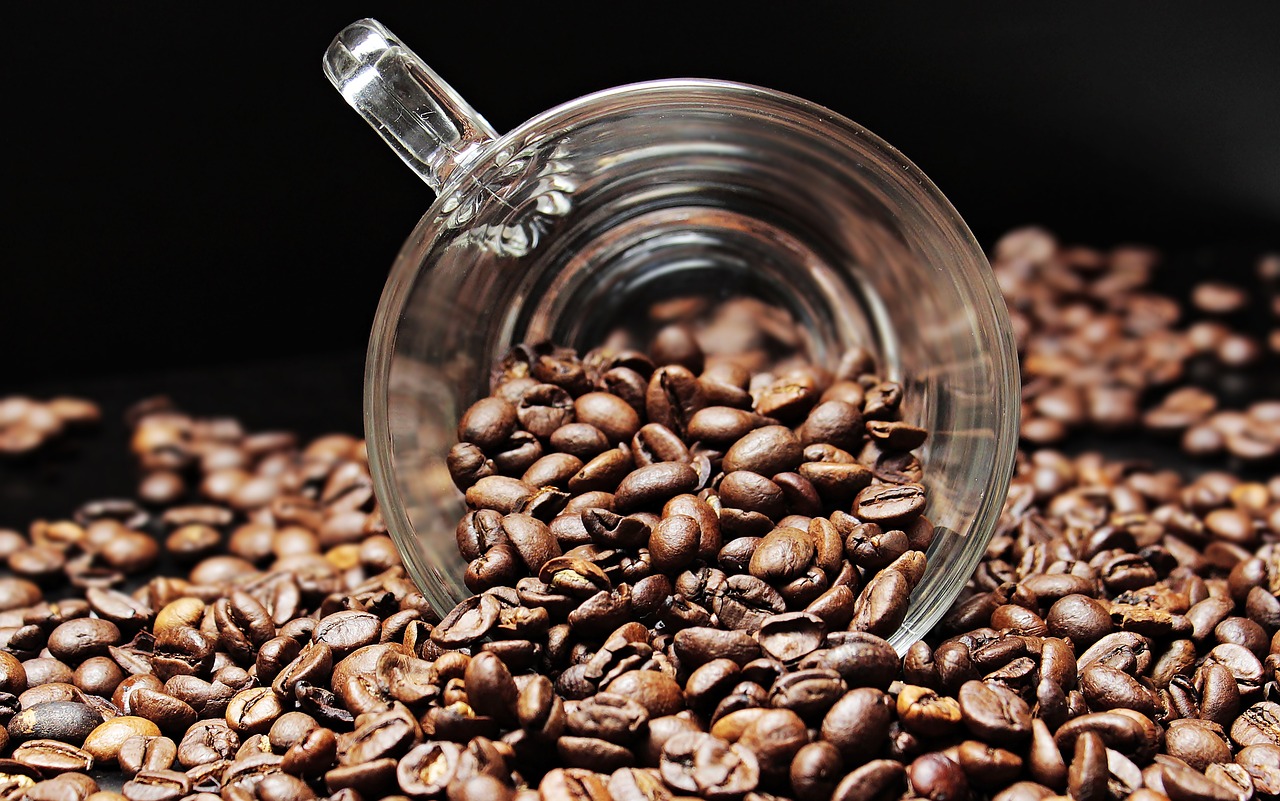 Every cup of Greek coffee is a ritual that many cannot start their day without. It is an integral part of Greek culture and it is widely regarded as much more than a mere hot beverage.

In Greek families, there is always a designated coffee maker, the person whose recipe for brewing Greek coffee is the most successful. It is very similar to the person who makes the best cup of tea for a British family, though the brewing of Greek coffee is known to involve unparalleled skill and mastery!

It is reported that the first test of any future bride administered by their future mother-in-law, involved the bride’s ability to brew a good cup of Greek coffee, however practices like that are now justifiably frowned upon, they were an integral part of the Greek culture for a considerably long time.

Traditionally brewed on coal fires, using a small brass pan called “briki”, Greek coffee has to be closely watched until it starts almost bubbling. At that point it is usually removed from the fire and served in tiny espresso cups, however modern Greeks are not enjoying their Greek coffee in an average, box-standard mug.

The thick foam formed on the top of the Greek coffee during the brewing process is called “kaimaki” and it is the holy grail of the whole process. This peculiar foam is what helps Greek coffee remain hot for a prolonged period of time, in comparison to other coffees.

Once brewed, Greek coffee is traditionally served with a Turkish delight and fresh water on the side. The Turkish delight sweetened the palette of those who do not take sugar in their coffee, and the water serves to clean the taste buds before tasting the coffee, as it is also known to enhance the rich taste of the coffee, as well as since the mouth of any coffee residue after its consumption.