What is Mastiha? (AKA Mastic, Masticha, Mastika) 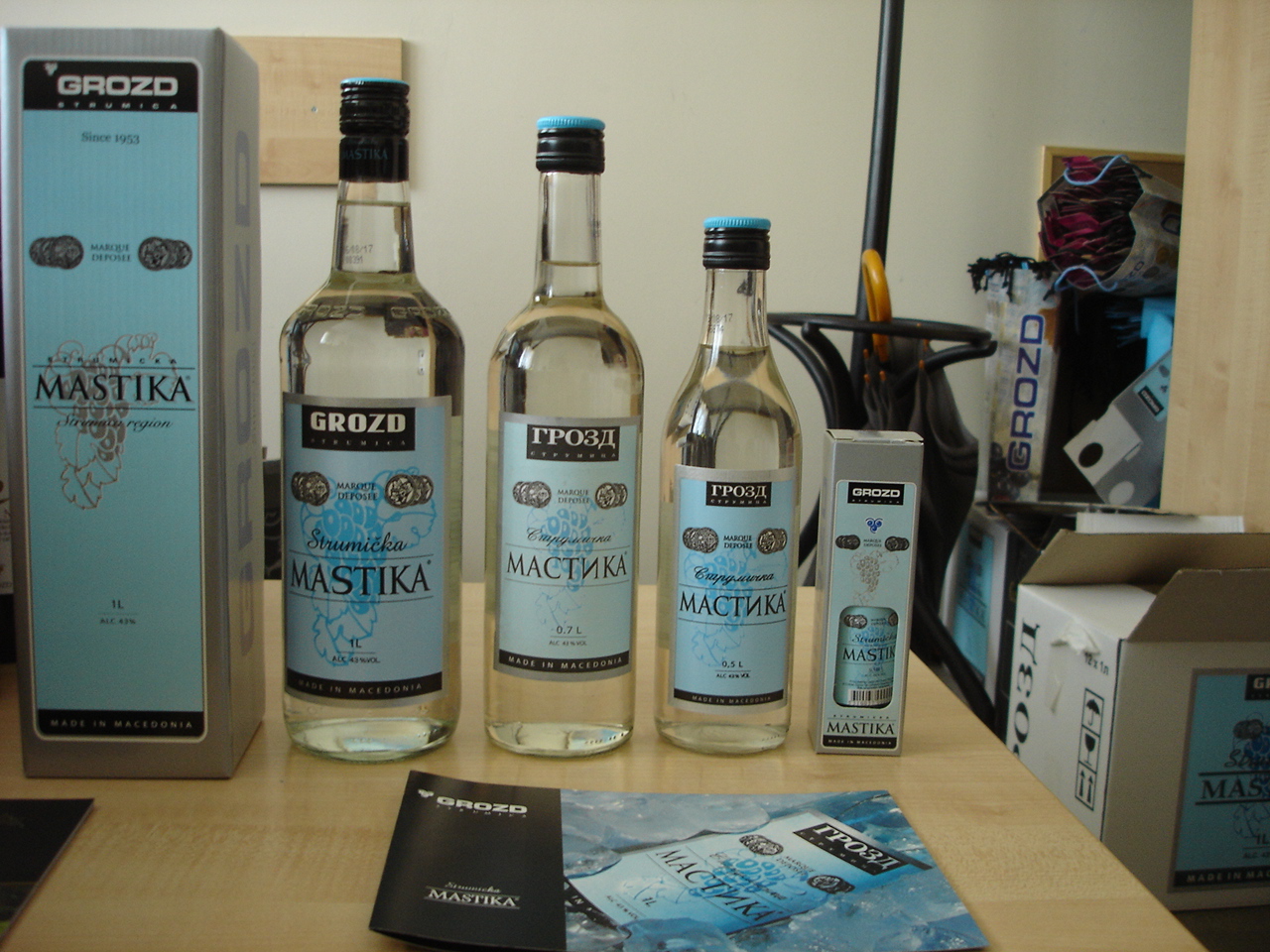 Mastiha is produced from mastic trees growing naturally or farmed on the Greek island of Chios. The first ever mention of the clear resin was observed in Herodotus’ writings around 484 – 420 BC).

Mastiha is well known for being the world’s first chewing gum, which helped ancient Greeks with their oral hygiene, by keeping their teeth clean and their breath fresh. Even though mastiha trees can be found in other countries around the eastern Mediterranean area, the trees do not produce mastic resin anywhere else apart from Greece.

What is Mastiha (Mastika) Gum?

Mastiha gum is the natural aromatic resin of the mastiha tree. The resin is naturally produced by the mastiha tree in the form of ‘tears’ running down their tree trunk, as well as on large branches. The producers of mastic harvest the resin by using sharp objects to detach it from the tree.

The main harvesting period for mastiha begins at the end of August, where the collection of the clear resin substance starts. The resin tastes bitter when it is first harvested, however, later on it transforms into the mastiha the Greeks adore, gaining a beautifully aromatic and sweet taste. The resin is then washed and meticulously cleaned one by one, before being packed for sale.

The chemical composition of the mastiha resin and of its resulting oil have been studied and many findings have been confirmed through research, however, the precise consistency of the resin has not yet been fully documented. What we already know is that the resin contains at least seventy ingredients which have numerous medicinal properties, leading to mastiha being officially included in the list produced by the EU Committee on Herbal Medicinal Products (HMPC).

Mastiha is particularly effective in the treatment and management of gastrointestinal disorders, as well as in the treatment of inflammatory dermatological conditions. Mastiha is also documented as a useful ally in the reduction of bad cholesterol levels (LDL).

Mastiha aids digestion and provides relief from peptic ulcers, and enhances the hepatic function for the filtration of harmful toxins. Mastiha has also been documented as beneficial in Chron’s disease patients who were experiencing a flare up. Mastiha is also used as a mild antiseptic in dental care products such as mouthwashes and toothpastes.

In the last decade several research findings indicate that masticha might also carry anti-carcinogenic properties, making it a useful shield against many forms of malignant neoplasia (cancer). 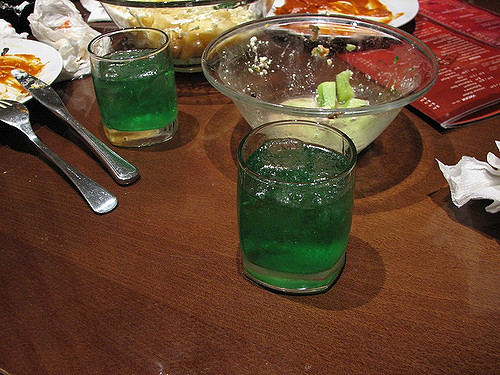 Mastiha is not only used for its health benefits, but also for its unique aroma as a cosmetic ingredient. Some of the cosmetic benefits of masticha and mastika oil relate to the stimulation of hair growth, as well as its moisturising properties, which provide the human skin with enhanced elasticity and protects from inflammatory conditions such as acme.

Where to find Mastika in Greece?

A peculiar fact is that even though the seeds for the particular mastic tree exist all around the island, the only place this magnificent plant will thrive is in the southern part of Chios, where there is an almost fairytale tale like named area of Mastihaland, where the climate is particularly warm and dry. Mastiha is an EU protected destination of origin (PDO) product, and the cultivation of masticha listed as a intangible cultural heritage item by UNESCO.

Products that contain mastiha can be found anywhere in Greece. Mastiha is particularly popular as an alcoholic beverage, with some of Greece’s famous liqueurs containing the aromatic clear resin.

Where to Buy Mastiha in the US?

Mastiha can be purchased in the US through speciality shops stocking Greek products as well as from online retailers like Amazon. There is also a dedicated retailer, Mastihashop, with several store locations around the world, which include store in New York, where one can find mastiha-flavoured coffee.