Ancient Roman Food (What Did They Eat?)

Rome – the eternal city. Its history dates back to as far as 753 BCE, depending on who’s telling the story; the Romans say that their history goes back to 753 but modern historians think that’s more along the lines of 625 BCE.

Regardless, a hundred years or so isn’t worth arguing over. The founding of Rome was one of the first in civilized history, if you consider brushing your teeth with urine civilized. Sure, the ancient Romans had some practices that wouldn’t be considered socially acceptable today. But the civilization definitely made its way into the history books.

The average life expectancy in Rome was 20 to 30 years. (This could have something to do with their toothpaste, or the fact that Roman wars could last as long as 721 years.) But one thing that the Romans had in common with civilizations today is that they ensured three square meals each day.

What did the Ancient Romans eat? Well, they were influenced by the Greek culture of food, but did things just a bit differently. Read on to find out about the typical diet of an ancient Roman.

What Did They Eat for Breakfast?

Like almost every other human culture to date, the ancient Roman diet depended on wealth and class. The Romans split themselves into a few social classes. Of course, there were the slaves, the poorest of the lot. Then, there were the patricians and the plebeians. These groups were slightly different, but generally speaking they were the majority of the population. The equites were a special class, as well as the senators and so on.

Entire books have been written about the social and wealth classes in ancient Rome. That’s not the intent here. Instead, it will suffice to say that there were rich Romans, poor Romans, and Romans in between. The wealth and status of ancient Romans did influence the foods that they ate.

For the most part, all ancient Romans ate bread for breakfast in some form. Like the Greeks, the ancient Romans loved their pancake breakfasts. Pancakes were often made with wheat flour, but sometimes other grains would be used. The more well-off Romans would use dates and honey to sweeten their pancakes.

Those who couldn’t afford pancakes would eat bread. In fact, bread was given away in the markets to the unemployed, hence the modern day term “bread and circuses.” Some Romans, even the lower-class, would eat cheese or olives with their breakfast bread. Additionally, some would dip their bread in diluted wine to soften it.

What Did They Eat for Lunch? 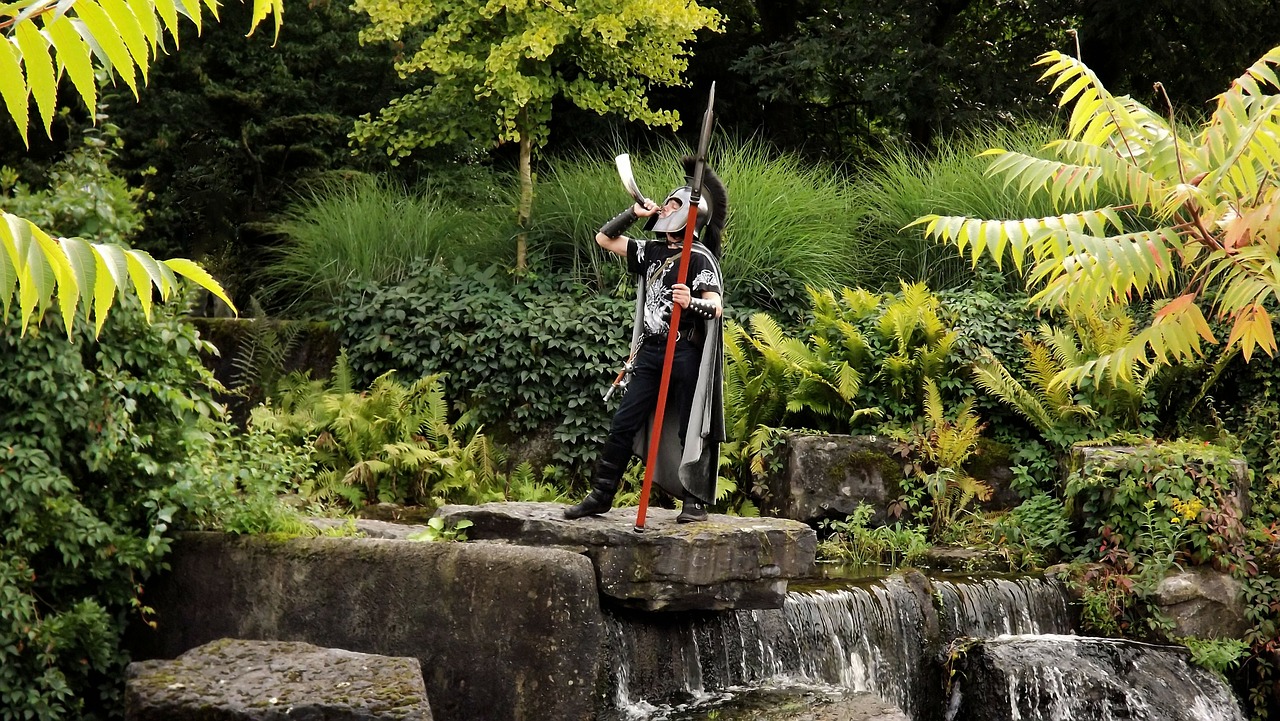 Ancient Romans had a practice you may be envious of. Every afternoon, Romans would go home for a siesta. Even schoolchildren would go home to eat lunch and to take a nap. The typical siesta was around two hours long, after which the more wealthy Romans would return to work.

Siesta lunches were typically comprised of leftovers from supper the night before. Bread was very commonly ate at lunch, as were cheeses and olives. The wealthier Romans would eat fruits and meat at lunch, but the poor would have plenty of veggies to eat.

Fish was the most common meat in ancient Rome. Mullet was considered a delicacy, and was sold for quite a bit at the markets. There were very large-scale oyster farms in ancient Rome, and aquaculture as a whole was being perfected by the culture. Beef and other meats were fairly uncommon. But, like the Greeks, pork and sausage could be bought at the market.

As with breakfast, the siesta meal depended largely on social class. The wealthy Romans could be found eating fish and fruit at lunch. The poor Romans might had eaten from a loaf of salted bread.

Wine wasn’t as commonly consumed in Rome as you might think. Most wine was watered down, and served not as an alcoholic drink, but a means to hydration. Even the slaves were permitted wine, as it was believed that a certain amount of wine was necessary for good health.

What Did They Eat for Dinner

The ancient Romans had a very interesting law, in the beginning of the civilization. Many countries today have dietary guidelines, which help people determine how much food is too much. And while there’s no limit to the amount of food we can purchase, we still know what’s good for us.

The ancient Romans had sumptuary laws. These laws limited the amount of money that a Roman could spend on a single meal. The purpose of this wasn’t to limit the number of calories consumed, or fat eaten. Instead, they were designed to keep the Romans’ extravagance under control.

The ancient Roman dinner was the most important meal of the day. The work day was over, and everyone was home. During the time of the Republic, the women and the slaves would prepare the meals, and the children would serve. After a time, the families would eat reclined on couches.

Of course, dinner fare would vary based on class. Fruits, nuts and some meats were enjoyed by the wealthy Romans. Plebeians would eat porridge, vegetables, bread and olives. If they could afford it, they’d also eat fish. 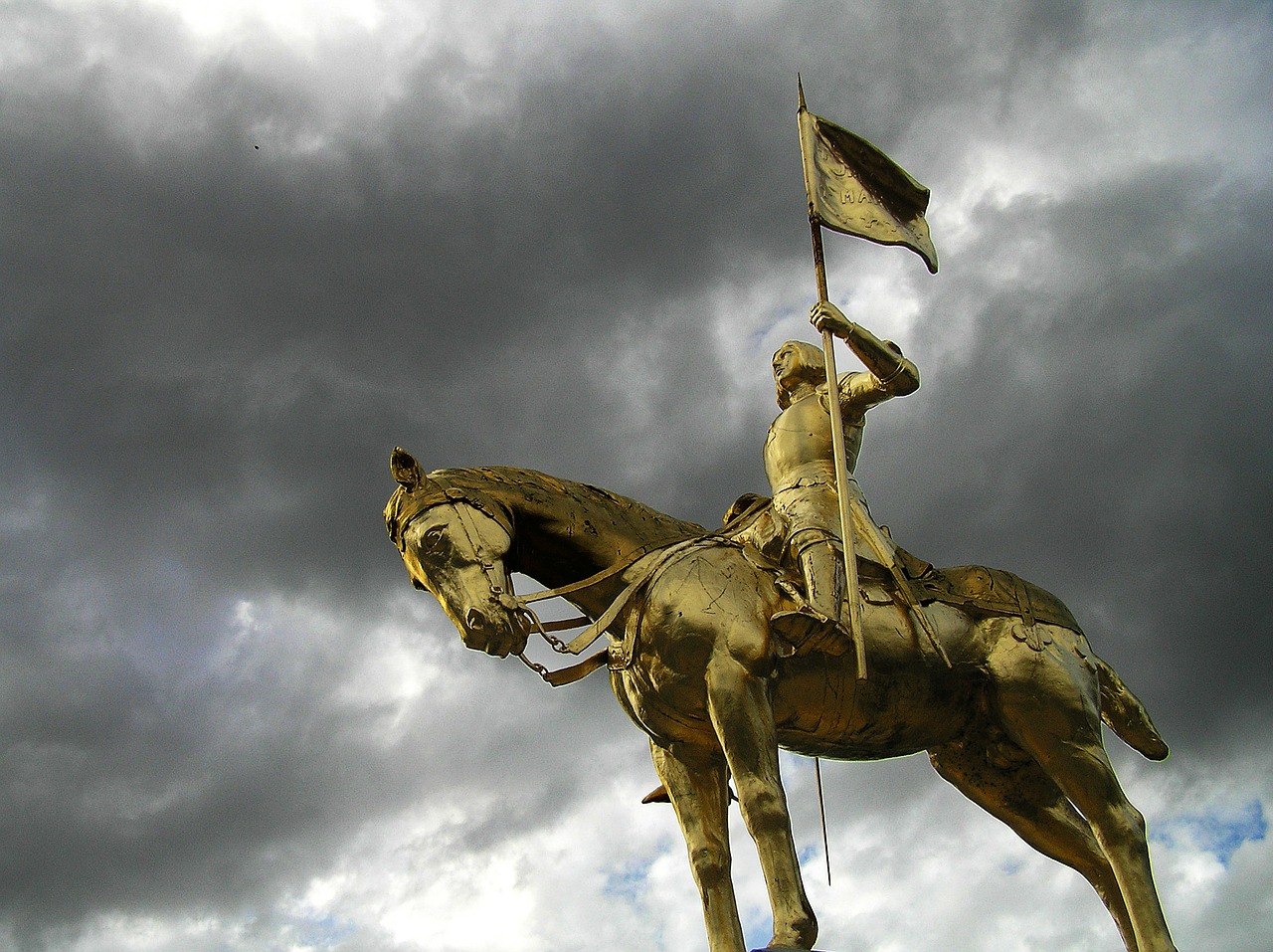 We mentioned that the ancient Romans used urine to brush their teeth. Well, it’s possible that they were just trying to get some odd tastes out of their mouths. The ancient Romans, in particular the most wealthy, dined on some interesting “delicacies.”

The most commonly recognized of these is the edible dormouse. These mice were farmed and served up as a treat, or caught from the woods when they were good and fat in the fall. Dormice could be roasted, or sometimes they’d be dipped in honey or stuffed with pork and pine nuts.

Garum was a wildly popular sauce. To be specific, garum was to ancient Rome as Sriracha is to America. They put that stuff on everything. Garum is largely thought of as a fish sauce, but it’s actually made of fermented fish intestines and blood.

Flamingo tongues, jellyfish and giraffe meat are among other foods the ancient Romans tried. That’s not to say that they were commonly consumed, but these meats were considered a rarity in ancient Rome – a symbol of wealth if you could afford them.

Author: admin
Filed Under: Food of the World
Ancient Greek Food (What Did They Eat?)