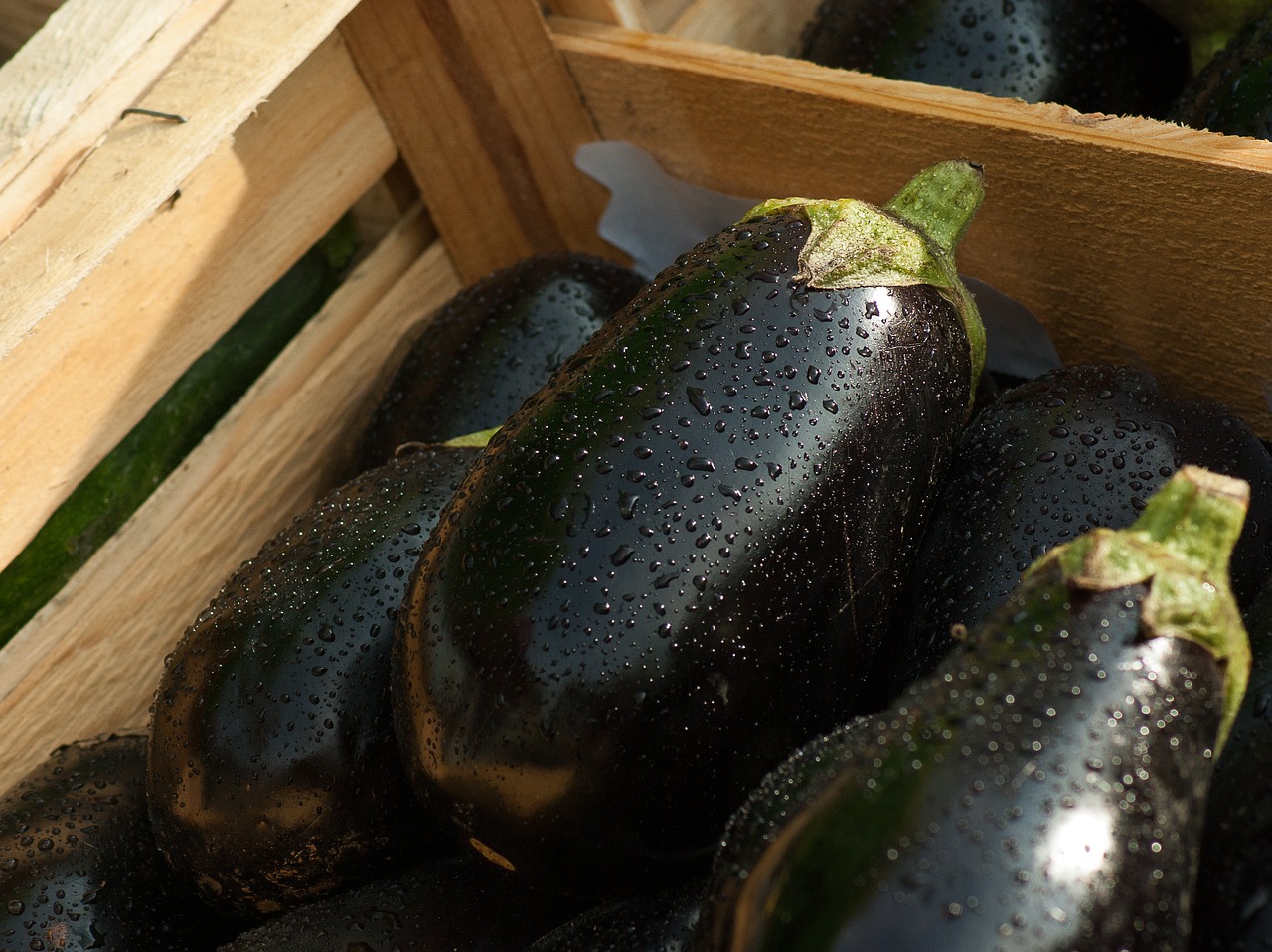 The eggplant, also known as aubergine in the UK, hasn’t always enjoyed the popularity it has achieved in modern times. When the eggplant first arrived in Europe, having travelled from India, it did not enjoy a glorious welcome. In fact, it was not until much later that the humble eggplant became a staple vegetable for the Mediterranean diet, finding its place in dishes and dips in Greece, the Levantine areas and the Med in general.

The eggplant adjusted really well in the Greek soil with many different new varieties resulting from that joyous coupling. These varieties are currently recognised as Protected Destination of Origin (PDO) products. Eggplants thrive in warm environments, though they are deceivingly demanding plants and need a lot of attention while growing.

There are several ways to cook eggplants, with some Greek dishes calling for it to be stuffed, fried, spiced, roasted, stewed etc., It is not odd that the eggplant is the star ingredient in the king of Greek dishes, moussaka, and also features in one of the most popular Turkish dishes, imam bayildi.

In the eastern parts of the Mediterranean the eggplant is often teamed up with tomatoes, olive oil, garlic, spices and many different legumes and vegetables. It is often fried, covered in batter or stewed, however, according to many culinary experts, the only way to reveal the eggplant’s mystical eastern flavour is roasting it, as it enhances the eggplant’s taste, giving it a mild smoky flavour, which accompanies its sweet and slightly bitter taste exquisitely.

Aubergines are packed with nutrients like chlorogenic acid and nasunine, both of which have many health benefits, and can reportedly even aid the prevention of cancer and reduction of cholesterol. Chlorogenic acid combats free radicals in the body, which are found to be partly responsible for diseases like cancer.

Nasunine is also a powerful antioxidant, which is abundant on eggplant skin. It can help in the prevention of angiogenesis which can positively contribute in the treatment of conditions like heart disease. The anti-angiogenetic effects of nasunine also help prevent the creation of new blood vessels which can supply neoplasms like tumours with blood, enabling them to grow larger faster.

Another very surprising fact is that eggplant actually contains strychnine, a greenish substance which can cause stomach upsets if the eggplant is eaten when it is not ripe enough, however, eggplants sourced from modern supermarkets are adequately ripen before being stocked for purchase. 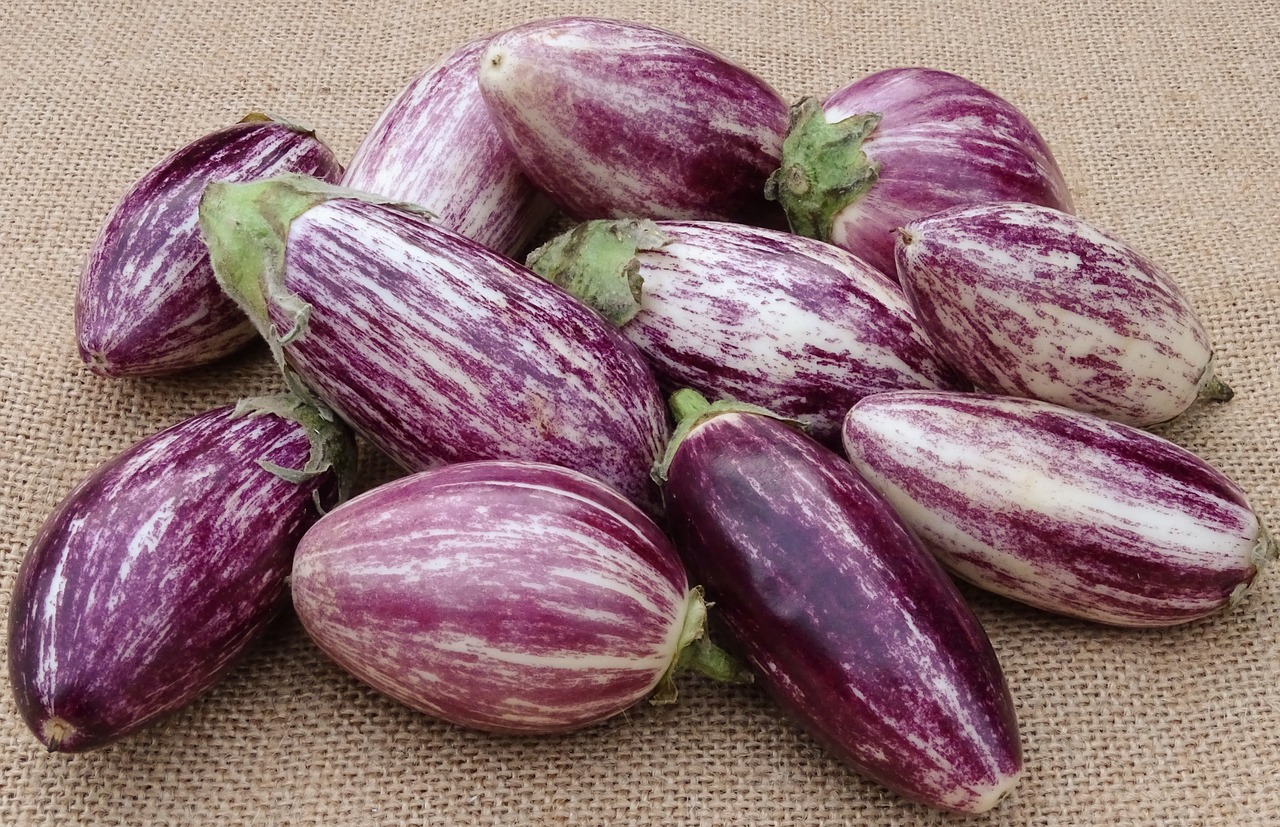 There are countless eggplant dip recipes, stemming from Southern Europe to the Middle East and beyond. In Greece, the traditional eggplant dip is called melitzanosalata, whereas in Lebanese traditional cuisine, a very similar dip is called baba ghanoush. In order to achieve a more intense smoky flavour, it is advised that the aubergine is baked or broiled over a naked flame.

Once the aubergine flesh is ready, it is placed in a food processor where it is often mixed with garlic, olive oil, tahini, cumin and melon. It is then blitzed until the ingredients homogenise and it is enjoyed with warm pita bread.

The Greek recipe is quite a bit different calling for fresh flat leaf parsley, red onions, garlic and lemon juice. Melitzanosalata is usually enjoyed in the summer with a glass of ouzo kai warm freshly made bread.

An interesting fact is that in Greece, some eggplant varieties are also used to create a sweet preserve called gliko melintzanaki, which is very popular and delicious!

Whether you are keen on this plum beauty is irrelevant, because as soon as you taste it in one of the aforementioned delicious recipes, you are bound to become a fan.