Gelatin: What is it and What’s in It? 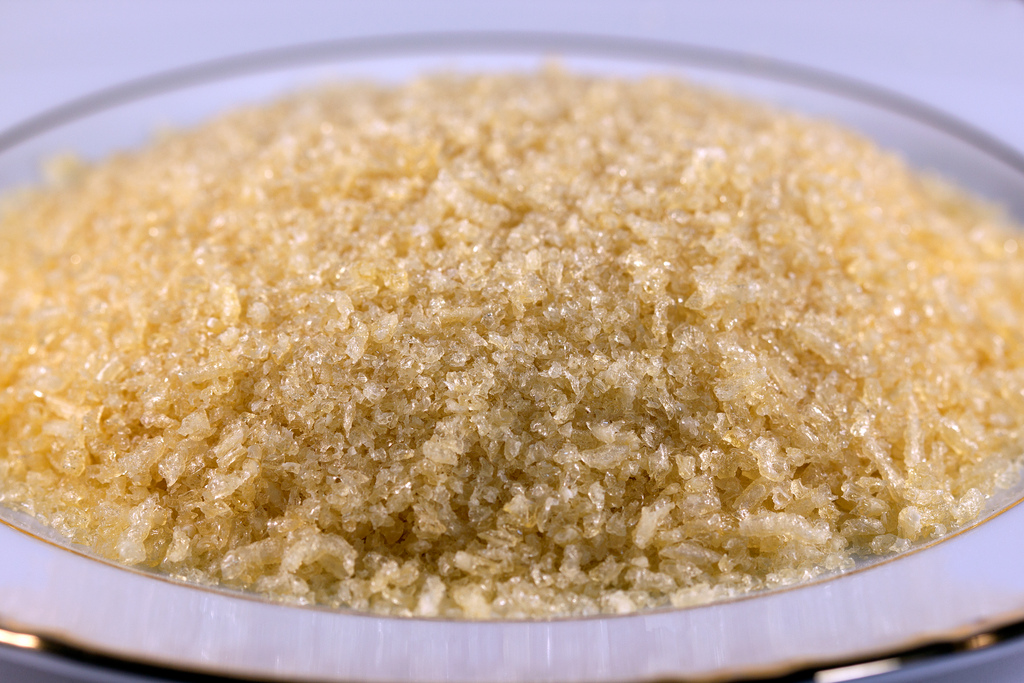 There’s a lot that goes into your food that you may not think about. The next time you’re about to bite down into that sweet Twizzler, stop. There’s gelatin in it. Have you thought about where gelatin comes from?

Like cochineal and isinglass, gelatin is an animal byproduct. It could be considered admirable to want to use the whole of an animal. But sometimes, as in the case of mechanically separated chicken, that intent can go awry.

So what is gelatin and how is it made? Is it safe to eat this common food additive? Let’s look at gelatin and what the studies have to say about the product.

There’s no doubt you’ve seen gelatin before. Think about the last time you roasted a chicken. You may have left the carcass on the counter for a few hours while you ate with your family. When you returned to it, there was a sticky, jiggly substance on the bottom of your roasting pan.

That’s gelatin. It’s a naturally occurring substance in all animals. Even humans have gelatin, if that doesn’t creep you out a little bit. Commercial gelatin is made by boiling down the bones, skin and ligaments of animals. That byproduct is then used as a thickener.

Gelatin is a supplement which is not regulated by the FDA. As with all animal products, there are concerns about disease, but there’s been no evidence that the substance is harmful to humans. You’ll find it in a number of household products as well as food, and, of course, if you leave your chicken on the counter.

What is Gelatin Used For? 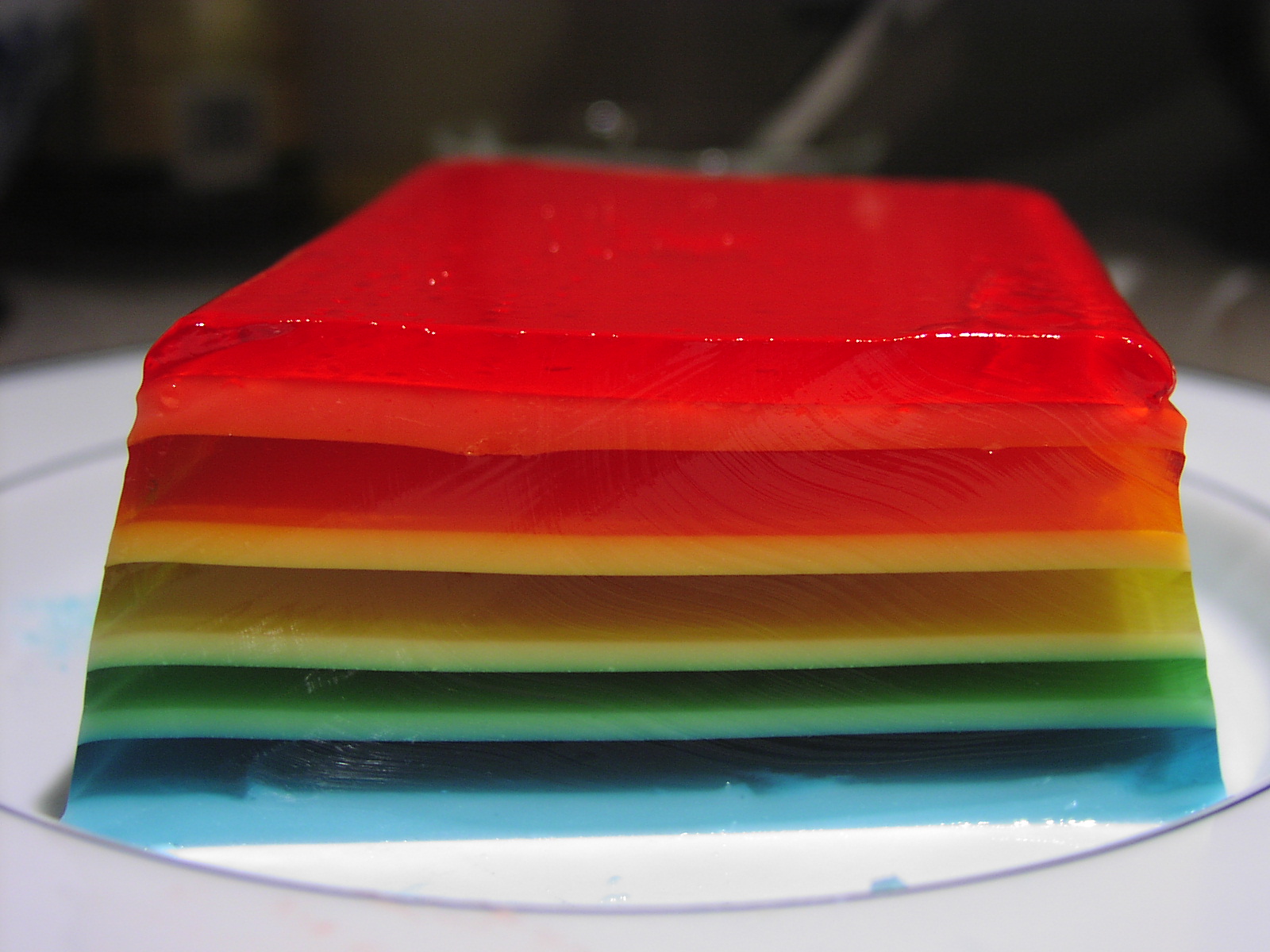 As mentioned, gelatin is used in household products. You’ll find the goo in some glues, and you’ll even find gelatin on your match heads, used as a binder. Gelatin is used to make sandpaper, photographic paper and it’s even used in theatrical lighting.

You’ll most commonly find it in your food, though. Gelatin is, certainly, used in Jell-o. You’ll also find gelatin listed as an ingredient on your marshmallows, candy corn, and “gummy” candies. It’s even used to clarify soda and juice. Of course, there are also those tasty Twizzlers.

Gelatin is used in cooking all over the world. In America, Southerners use gelatin powder for canning. The Chinese use it in the making of dumplings.

Naturally, vegans and some vegetarians avoid gelatin because it’s made from animal products. Similarly, some cultures avoid gelatin. Those who are a part of Jewish culture, for instance, will only consume gelatin which has not been made from pigs. The Roma people avoid gelatin from horses.

Is Gelatin Safe to Eat? 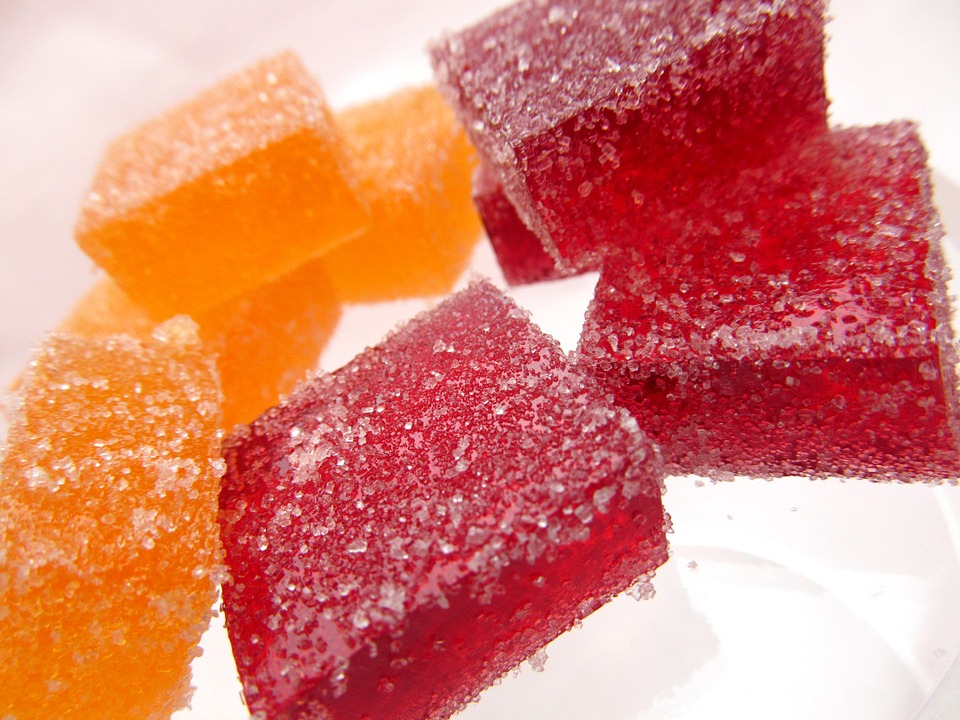 As mentioned, gelatin is perfectly safe to eat unless you have an allergy to it. The FDA has declared it a safe product, even following concerns of mad cow and other diseases.

An appeal of gelatin to manufacturers is that it’s inexpensive. However, if you’re looking to steer clear of animal products, you can opt for a vegetable-based alternative. That having been said, gelatin may be gross to think about, but it’s a perfectly safe and naturally occurring substance, much like lanolin.

Author: admin
Filed Under: Disgusting Food Ingredients
Isinglass: What is it? (Uses and More)
Cellulose: Why Wood Pulp Is in Your Food