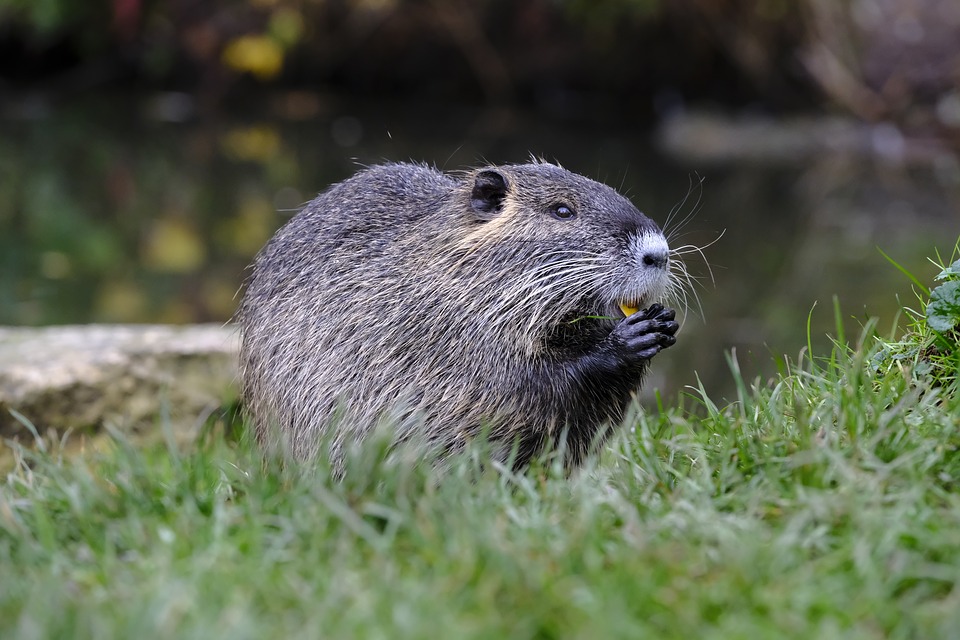 There have been rumors around the internet that vanilla and raspberry flavoring are made from beaver feces. Castoreum is, in fact, derived from beavers. The substance is fragrant, and is used not only as a food additive, but as a perfume and a tobacco additive as well.

But are you really eating beaver feces when you dig into that vanilla pudding? Let’s take a quick look at what castoreum really is, and if it’s harmful to you. 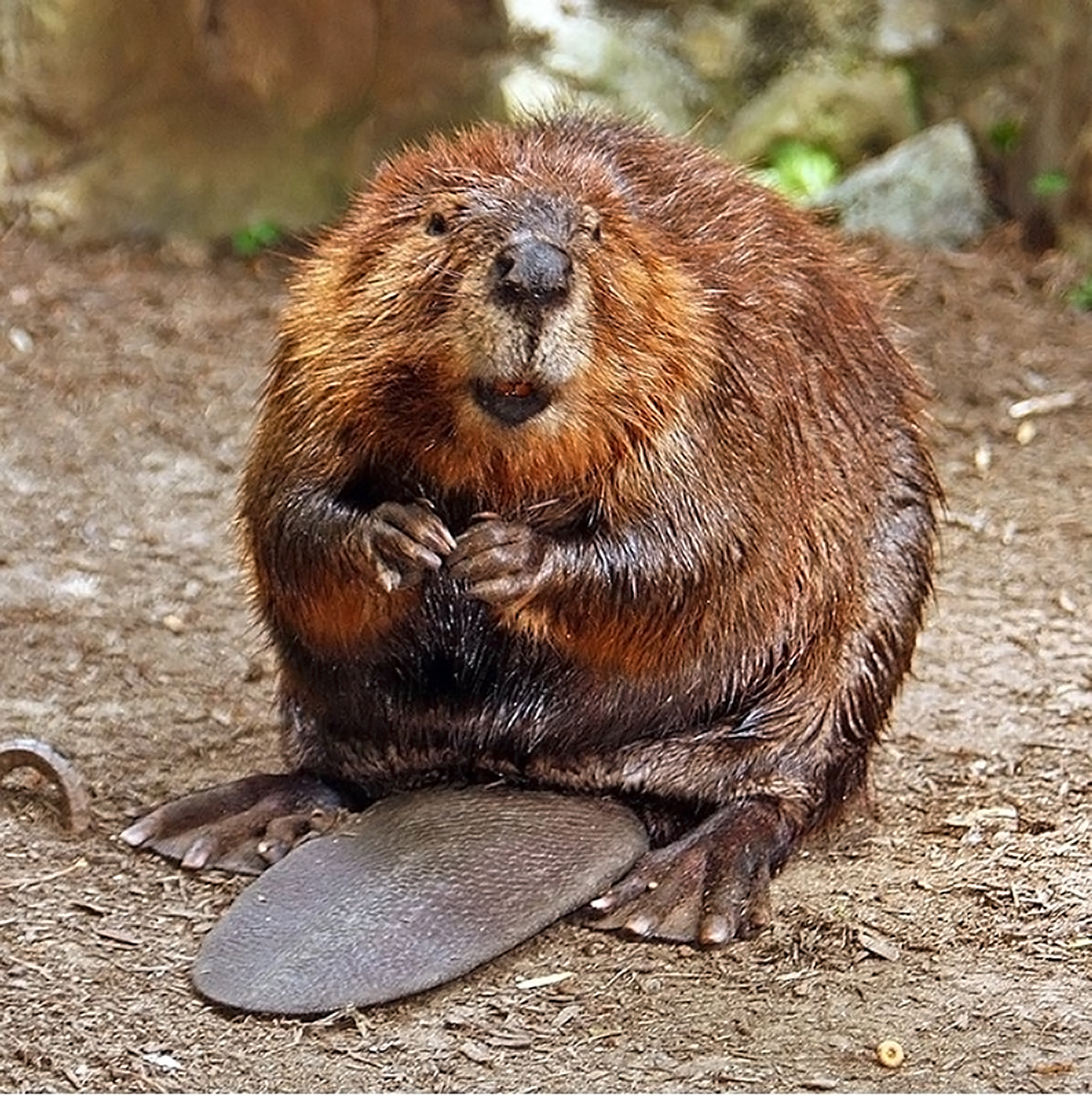 Castoreum is made from a substance which is secreted from the castor sacs of the North American and European beavers. It’s yellowish in color, and beavers use this substance along with urine to mark their territory.

However, when castoreum is extracted from the glands of a beaver for use in your food, it is not mixed with urine. Nor is it in any way mixed with beaver feces. That’s important to note, because that’s the rumor the internet has spread. It is true, though, that your vanilla and raspberry flavoring very well may come from a gland near the backside of a beaver.

There are so many flavorings that could be used in place of castoreum; why on earth would manufacturers choose beaver gland secretions instead?

First of all, the amount of this substance that’s actually used amounts to about 300 pounds annually. The amount of vanillin, its synthetic counterpart? 2.6 million pounds each year. So it’s really not as common as the internet would have you to believe.

Secondly, it’s frequently used in perfumes because, frankly, it smells good. The scent of castoreum can be described as musky, like Russian leather. When diluted with alcohol as is the case in perfumes, that scent mellows and becomes very woody. You may have heard of Shalimar and Emeraude. Those are two examples of perfumes which contain castoreum.

Castoreum is no longer used for medical purposes. But as recently as 1911, castoreum was used to treat uterine issues in women and for anti-inflammatory purposes. The use of the secretion goes as far back as Roman times, when it was used as an abortifacient. 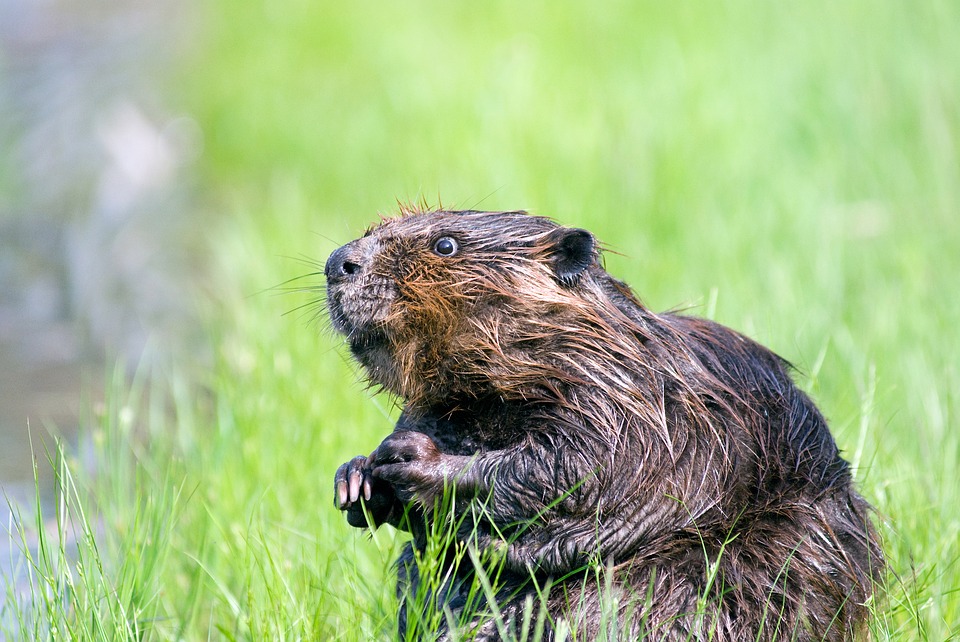 In a word, yes. Castoreum is safe for human consumption. Is it less than appealing? For some, sure. But vanilla and raspberry flavorings are so infrequently used that you likely don’t have anything to worry about.

The FDA won’t allow castoreum to be added to vanilla extracts, but that’s simply because extracts are highly regulated. But castoreum is listed as a generally safe food by the U.S. Food and Drug Administration. It’s legal in the United Kingdom, as well.

If you’re a vegan or vegetarian, obviously castoreum isn’t something you’d want to add to your diet. But if you’re not, castoreum is a perfectly safe, yet totally unappealing and very uncommon additive.

Author: admin
Filed Under: Disgusting Food Ingredients
Cellulose: Why Wood Pulp Is in Your Food
Cochineal (AKA Carmine): The Red Food Coloring from Insects